Frida Segerdahl started dancing at the tender age of 5. During her teens she was enrolled in the dance program at Sturegymnasiet studying jazz, modern and ballet and much more. Since the age of 9 Frida started competing in Double Bugg and Boogie Woogie and although she was a champion at both, she hungered for more. When she was 15 she attended Herrang Dance Camp and fell in love with Lindy Hop. In no time, she was asked to join the world’s foremost jazz dance company, the Rhythm Hot Shots. She has performed and taught at all ends of the world. In addition to her performance skill, many have rated Frida as one of the best social dancers in the world. Besides her amazing skills in Charleston, Lindy Hop and Jazz Dance, Frida now runs the famous Lindy Hop dance camp that she first attended back when she was 15, The Herrang Dance Camp in Sweden.

Skye Humphries was first persuaded to dance Lindy Hop by his mother in 1996, but quickly discovered his own love of social dancing, swing music and the Lindy Hop community. This led him to a wider interest in dance and he took classes in ballet, modern, and Jazz. Since 1999 he has taught wherever Lindy Hop is done – from national weekends to international dance camps. He is a founding member of some the most influential modern Lindy Hop troupes- including Minnie’s Moochers, Mad Dog, and the Silver Shadows. Skye has also won titles at all of the major Lindy Hop competitions – including ULHS, ILHC, ALHC and the World Lindy Hop Championships. This involvement with Lindy Hop sparked his wider interest in America’s history and cultural heritage- leading him to pursue American Studies at The George Washington University where he received his master’s degree in 2007. He currently resides in New York City. 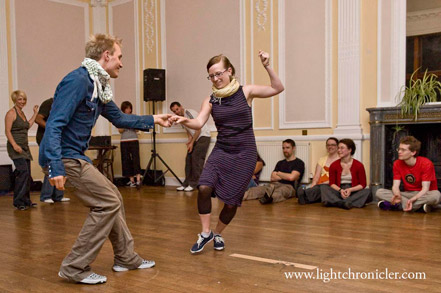 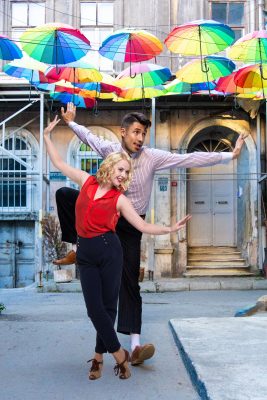 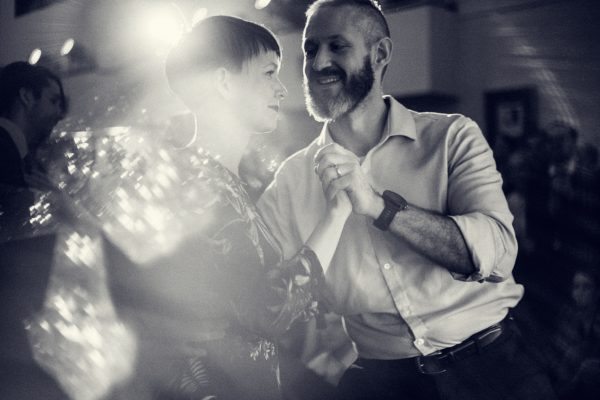 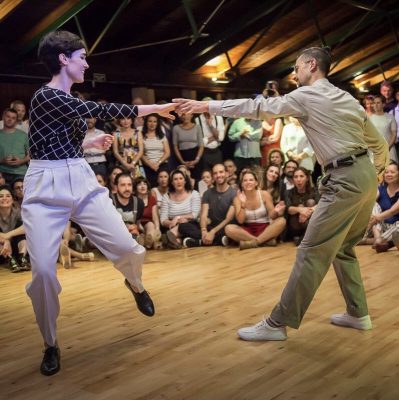 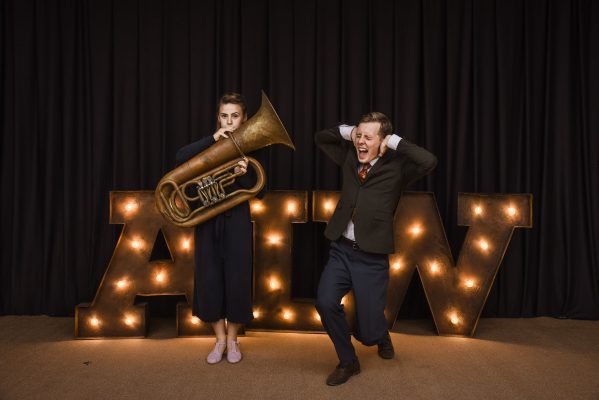 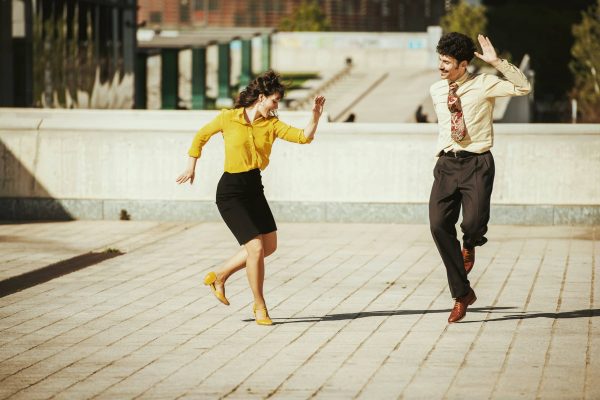 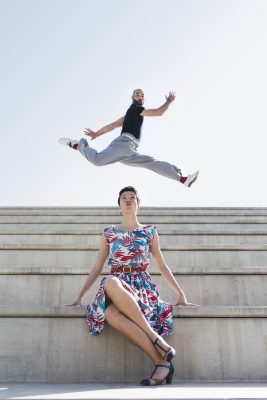 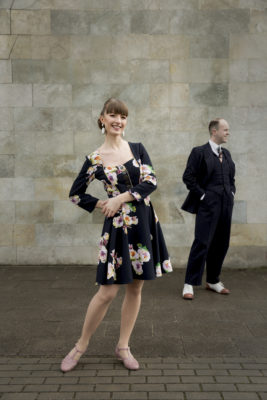 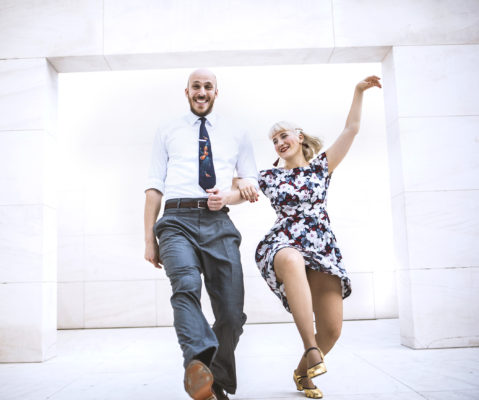 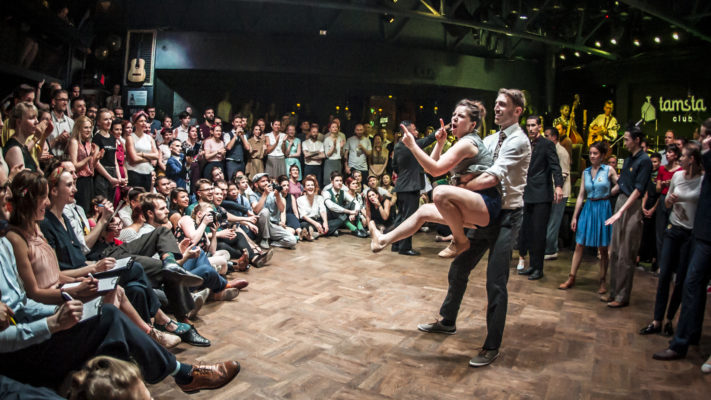 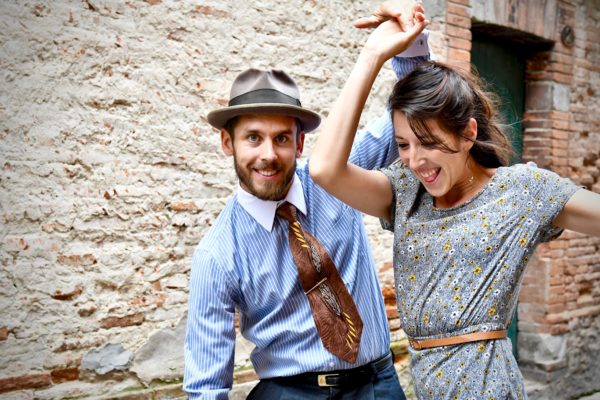 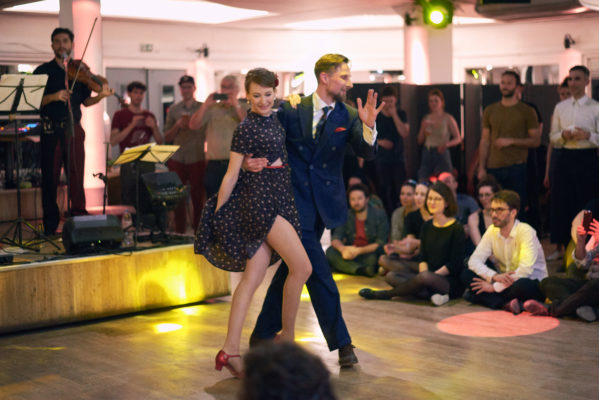 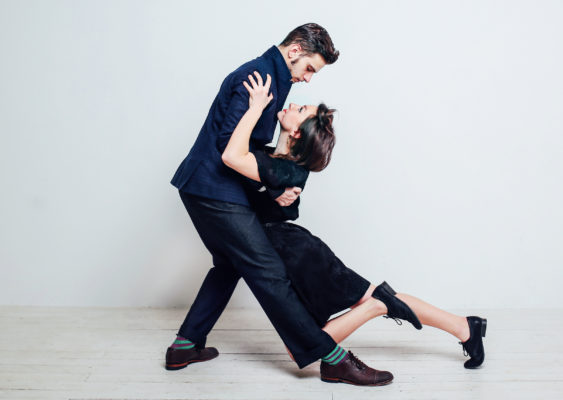 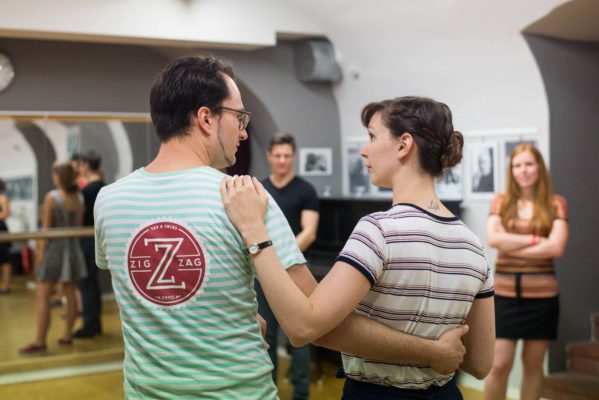 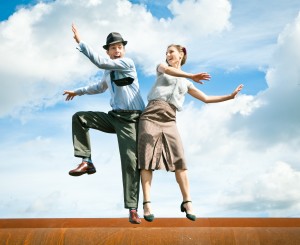 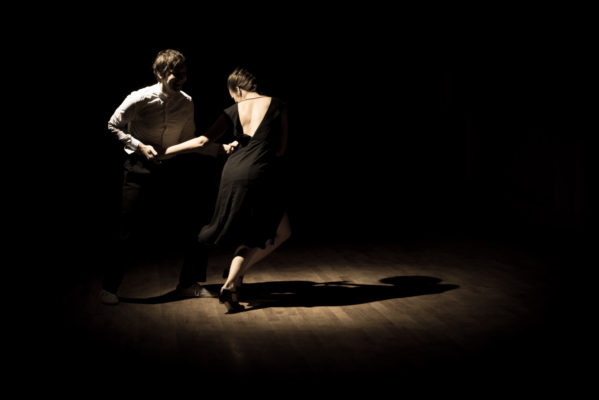 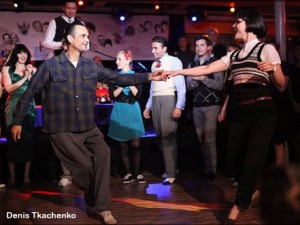 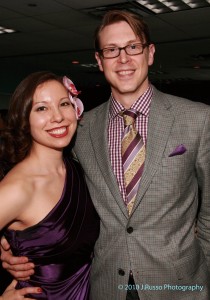 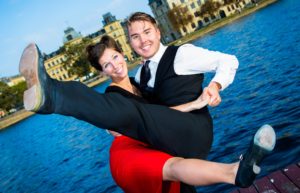 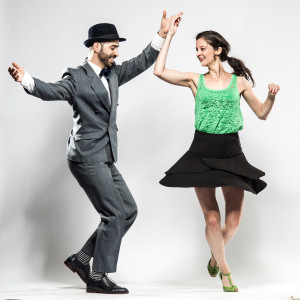 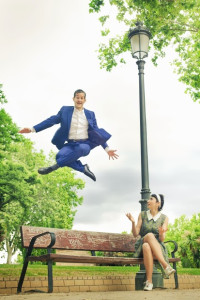 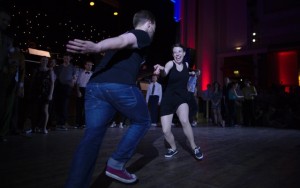 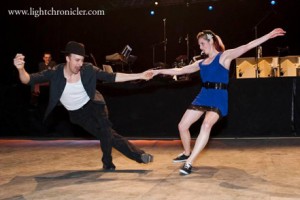